Back to Latest News

In May, the Bartons team were lucky enough to be joined by the amazing Ellie Salthouse, Australian Professional Triathlete, as a Bartons brand ambassador. 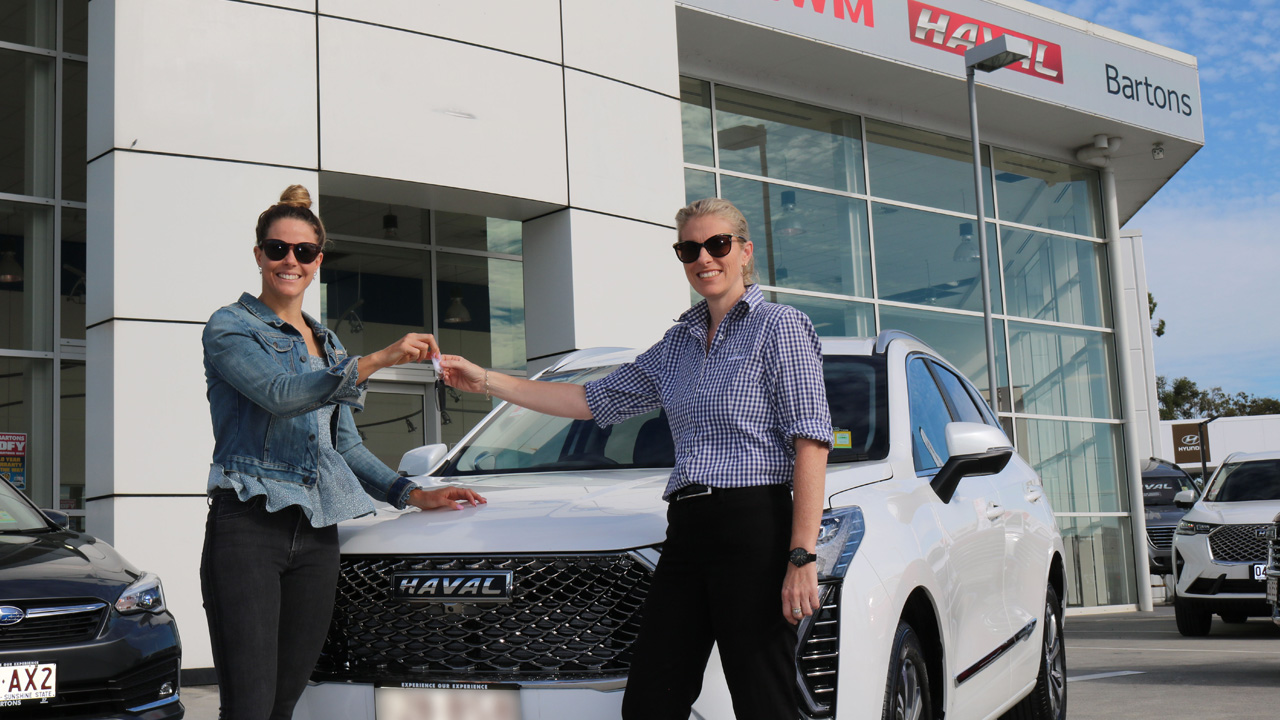 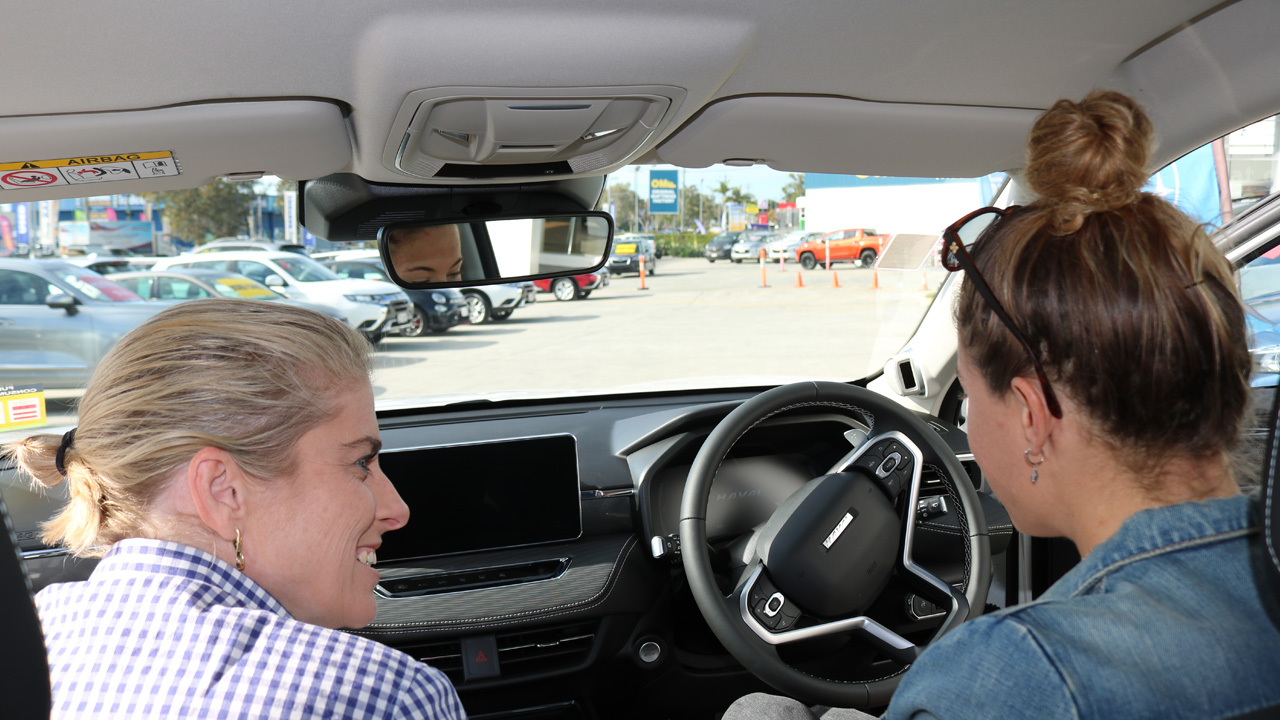 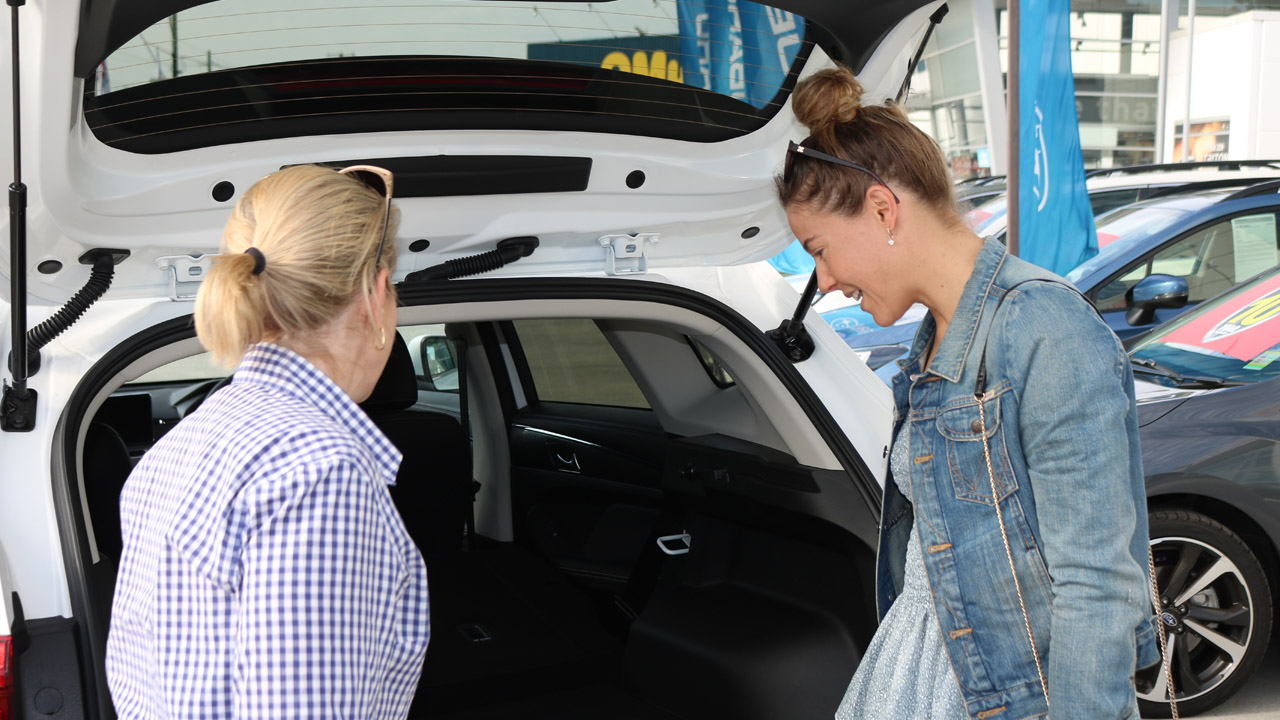 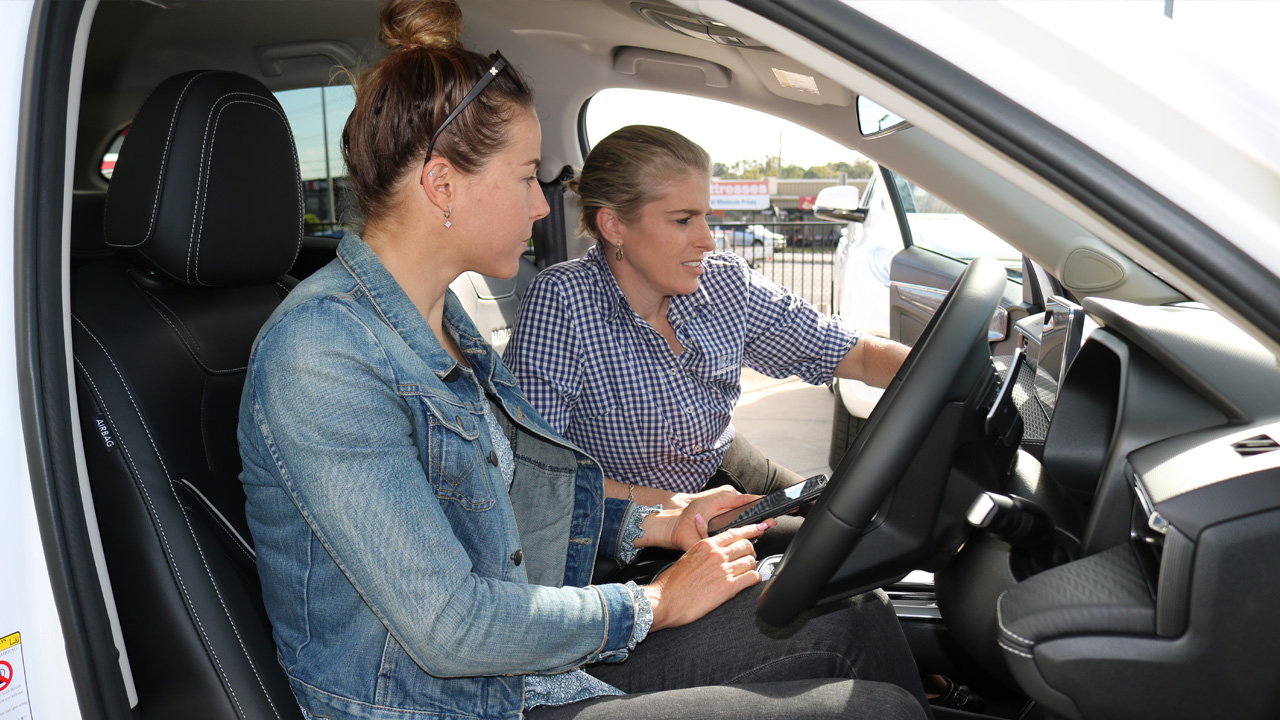 Ellie Salthouse has always had a love of all things sport. But who would have thought that a competitive kid’s triathlon, advertised on the back of a cereal box, would launch such a successful career? Ellie joined the triathlon at just 11 years old and fell in love with the sport. Turning professional at 17 years old and choosing to become a full-time athlete after graduating school, she went on to split her time between Europe and Australia while also travelling the world, competing in Continental Cups, Continental Championships, World Cups, Junior World Championships and as a member of a French team on the prestigious French Grand Prix circuit. But Ellie says her biggest success during this time on the ITU circuit was an individual silver medal at the Inaugural Youth Olympic Games in Singapore, 2010.

After a very brief retirement in 2013, Ellie was back in training and spent two more years on the ITU circuit, before switching to half distance racing. Her first season saw her finish with four half distance titles, multiple podium finishes and a top 10 World Championship finish!

Ellie was very excited to come aboard as a Bartons brand ambassador and pick up her all new Haval Jolion drive car from Bartons Capalaba GWM Haval!

Bartons is very pleased to have you as a part of our ambassador team Ellie and we cannot wait to watch on and support you in your endeavours!